Ovarian cancer is the fifth most common cancer among women, so it’s worth taking a minute to learn more about this disease, its risk factors, and early detection.

What is ovarian cancer?

Ovarian cancer starts when cells in a woman’s ovaries or far end of the fallopian tubes begin to grow out of control. 1 in 78 women will be diagnosed with ovarian cancer in her lifetime.

Ovarian cancer is more common in older women. In fact, about half of those diagnosed are over the age of 63. Luckily, the rate of diagnosis is on the decline: overall incidence has declined by 29% since 1985.

Ovarian cancer is often referred to as the “silent killer” because many of the symptoms are non-specific and are related to a variety of other health issues.

Only 15 percent of all ovarian cancers are detected at an early easier-to-treat stage, before the cancer spreads outside the ovary. American Cancer Society

American Cancer Society lists the most common warning signs as:

Unfortunately, only about 20% of ovarian cancers are found early. Currently, the way it is most commonly detected is through a pelvic exam. It is recommended for women age 18 and older to have an annual pelvic exam, in which your physician will check for an enlarged ovary.

Additionally, two screening tests are available, especially for women with a higher risk or an abnormal pelvic exam.

New and better screening tests are being researched. If you or a loved one have questions about ovarian cancer, please contact your primary care physician. 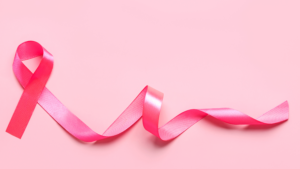 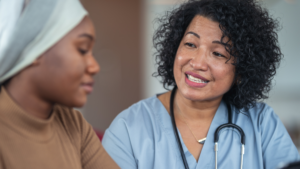 Why Choose Grand Lake Regional Cancer Center for your Care 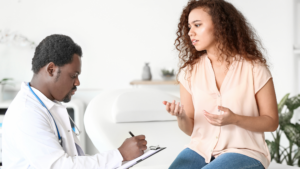 The importance of cancer screenings